ANZAC Day is one of the most important national commemorative occasions in New Zealand. It marks the anniversary of the first major military action fought by Australian and New Zealand armed forces during World War One. The ANZAC soldiers sacrificed their freedom and often their lives to give us our freedom and to allow us to feel safe. We wear the poppy to acknowledge their sacrifices, the service that soldiers do today and to show our pride in our countries.

This year because we can not go to the traditional dawn services or buy a poppy to wear, it is suggested that we make our own poppy (if we can) and wake up early on Saturday 25th to stand at the end of our driveway and do this for one minute, in silence. Talk to your whanau and ask if you can do this together!

Look at Miss Russell’s amazing wreaths that she has made for Anzac Day! Very clever!

How to make a poppy or poppy picture at home

How about making some Anzac biscuits?

Combine the oats, coconut, flour, and sugar together in a large bowl.

Melt the butter and golden syrup together.

Dissolve the baking soda in the boiling water and add to the butter mixture.

Pour the butter mixture into the dry ingredients and mix together.

Roll teaspoons into balls and place on the tray, allowing room for them to spread.

Listen to a story

https://www.youtube.com/watch?v=DU99IwdZAO4 - The Bantam and the Soldier

https://www.youtube.com/watch?v=rapkYgnXxWA - What does Anzac stand for? 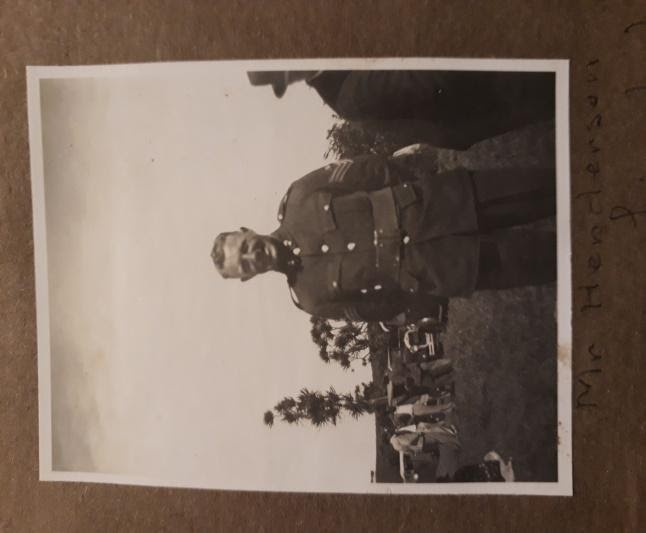 My father was a solider in WW11. He left New Zealand in 1939 and sailed for the United Kingdom with lots of other soldiers. It took about six weeks on the ship. In England they did some training but soon left to fight the Germans in Europe.

In the field with his soldiers.

It was hard and dangerous work. He was in charge of a field gun. After many months the army was in a place called Crete, at the bottom of Italy. There was a big battle. Unfortunately although they fought very hard they lost the battle and were taken as prisoners of war to Germany. He was put in a large prison camp with many others.

It was very cold in the Winter with snow and ice on the ground. Life was very hard. They had very little to eat and he got very sick. So he could get more food he went on a work party, cutting trees in the woods, as they got feed better. It was dangerous work as the trees were often slippery with ice. But they had to return to the prison camp every night. Eventually he got stronger.

I think my father was an extraordinary man. He was determined to make use of the time he was in prison. He studied German and finished his degree. This proved to be very useful as he could understand what the German guards were saying.

After three and a half years we won the war. Everyone was so happy. My father was forced to walk a long way across Germany so they could fly back to England and freedom. My father found the German he learnt, very useful and was able to talk to the farmers and villagers and ask for food. He always said the villagers were very nice people and helped the English soldiers. It was a long, long walk and they slept under the stars or in haybarns. You can imagine how happy they were when they finally saw the airplanes that would take them to England.

We will remember them. 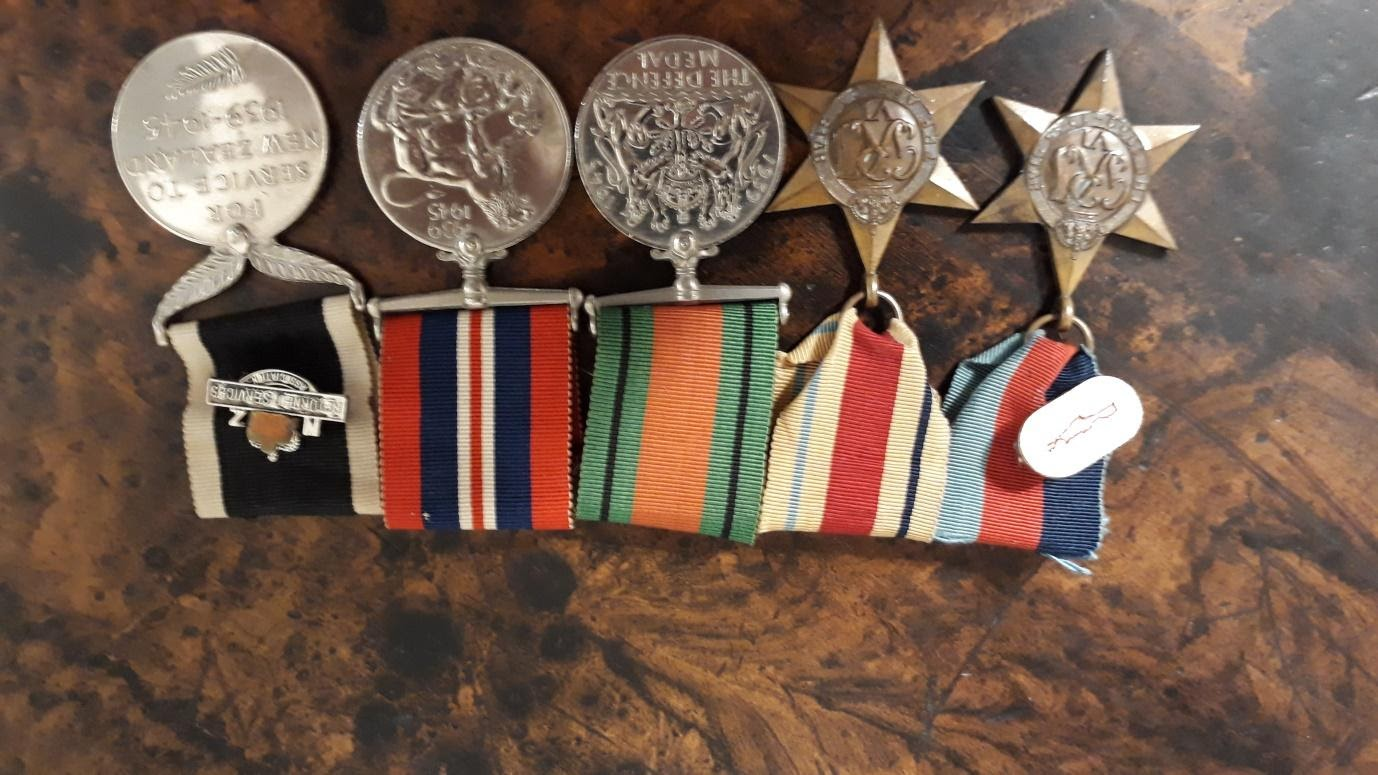